Most are aware that yield levels (returns on properties) in central Oslo have shown a sharp decline in the past few years, with the best commercial real estate properties now facing a squeeze down to a yield of 3 %. We have now completed a survey of transactions in the rest of Eastern Norway, in cooperation with our local partners in the area formerly known as Østfold, Vestre Viken and Innlandet, which shows that the smaller cities and settlements in this area have also seen a considerable reduction in yield levels.

Low rent and the demand for predictable returns, as well as securing against inflation, have resulted in much money entering the market for commercial real estate. Furthermore, syndication agents are the most active in the market, which has resulted in increased liquidity. As the syndicators make the “entry ticket” for bigger, more attractive properties cheaper, many smaller investors are able to enter the market.

Increased liquidity is otherwise not an unknown phenomenon in other investment classes, with a major increase in investors through fundraising or directly through the stock market. The trading platform Nordnet, for example, has seen a nearly 50% growth in its number of customers over the past year. This has resulted in a price squeeze and a general drop in property yield for real estate. If we are setting up for a major struggle over a limited set of objects available in the Oslo area, then it follows that investors must look out to the districts to find investment objects.

If you consider cities and towns in Viken, Vestfold/Telemark, and Innlandet, we can see, naturally enough, that Drammen has the lowest levels of yield (down to 4%), while the Langhus and Ski areas have achieved yield levels just below 4.5%. In Tønsberg, Fredrikstad, Lillehammer, and Hamar, the most attractive properties have squeezed yield down to 5.0, while Kongsberg and Ås can show levels around 5.5%. The remaining cities in Eastern Norway have primarily achieved somewhat higher yields than these levels, up to 6.5%.

There is also some variation between the different segments in these areas, even if the variation appears to be smaller in more peripheral areas than in Oslo. Offices have traditionally achieved the lowest yield levels and continue to do so. The sale of public properties and institutions, such as police stations, shows that these objects also achieve pricing similar to office premises. In addition, it is observed that properties in major retail and logistics can reach yield level with both office premises and public properties as long as the rental conditions are long and safe enough. However, there appears to be a greater distance between the buyer and seller’s expectations for traditional shopping premises and shopping malls, which entails that the same development has not been seen in these segments.

Our review of the market shows considerable differences in the pricing of commercial real estate in Eastern Norway. Population counts and growth, in addition to business community structure and growth, should, in principle, suggest that we should be seeing lower yield levels in the larger cities such as Sarpsborg, Sandefjord, Larvik, and Skien than in smaller towns like Ski, Råde, and Torp/Stokke. However, the sharpest yields appear to be independent of location, stemming largely from the sale of larger and more attractive properties with solid, long-term rental conditions, often with a remaining rental period of well over ten years.

The difference between the various cities and areas in Eastern Norway appears to be caused by a lack of sufficiently large and attractive sales objects for a “price squeeze”, such as those the aforementioned syndication agents have expressed an interest in at these locations. We, therefore, believe that the yield levels in several areas in Eastern Norway have the potential to drop further, provided the “right” value-optimised objects become available for sale. 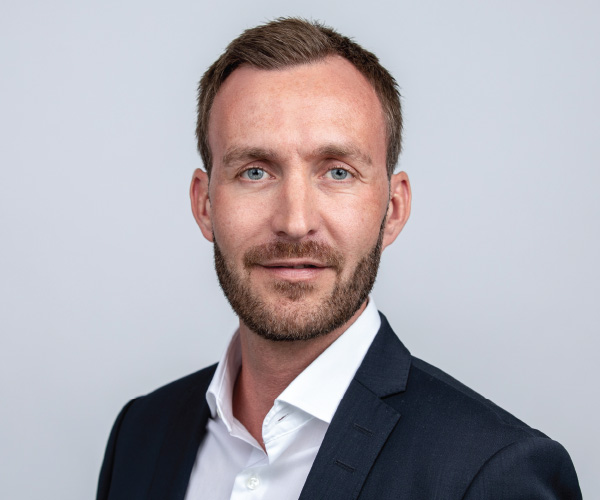 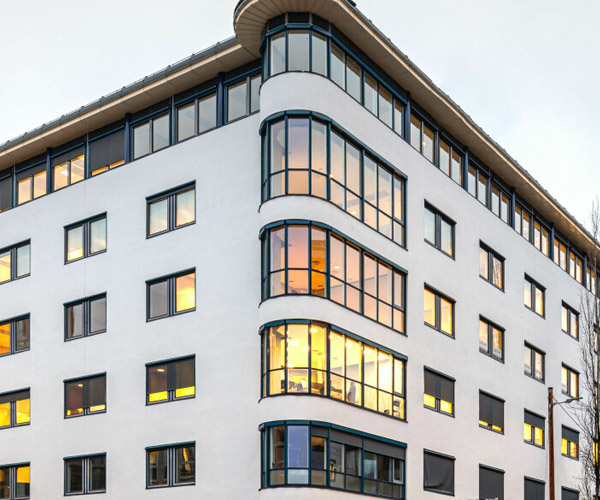 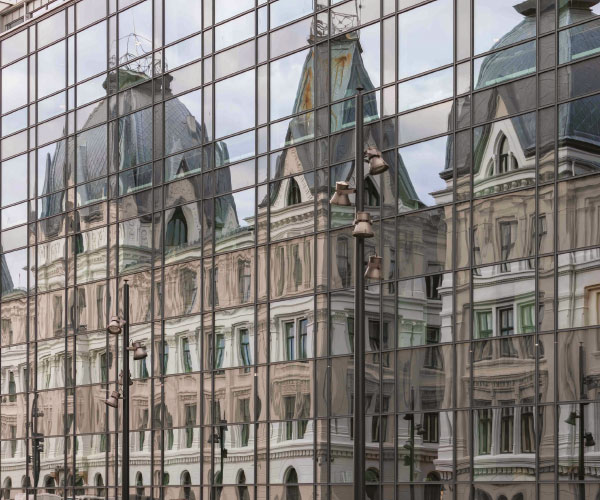 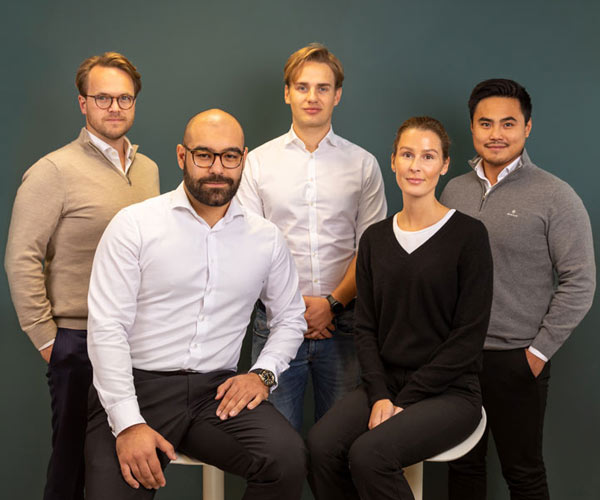